Globalization is only one part of the Christmas tree lantern story, and the other is technology. The American Christmas tree followed the German tradition and was decorated with candles. Until 1882, Edward Johnson, the vice president of Edison Electric Company, decorated the Christmas tree with electric lights in his New York home, showing off the invention to passersby. Later Edison Electric Company merged with another company to become General Electric. By 1903, General Electric was selling "colored decorations" containing 24 tree lights for $ 12.

Light-emitting LEDs were invented by General Research scientist Nick Holonak in 1962, but they can only emit red light, so early LEDs were used only for devices such as clocks and calculators. Ten years ago, companies such as Philips started manufacturing blue LEDs, then added phosphors to emit white light, which could provide lighting for offices and homes. 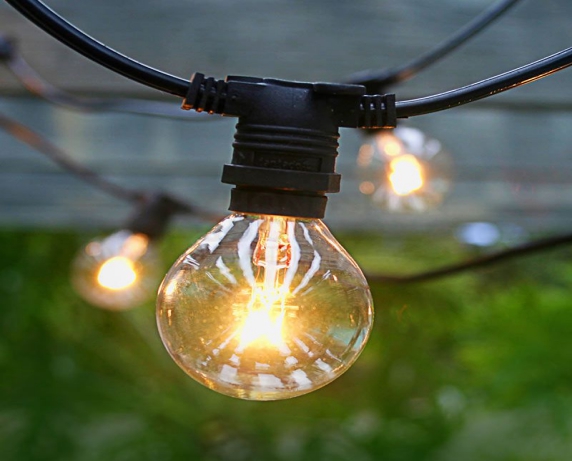 The LED technology has improved rapidly. Philip said that today's diodes emit four times more lumens per watt than eight years ago while reducing the cost per lumens by 100 times. With the development of technology, economies of scale appear. China's vigorous development of LED has led to a surge in global production capacity: There are reasons why our Christmas tree lights are so cheap.

New technology is often very expensive, but once the second, third, fourth and even newer products appear, it gradually becomes a commodity, and the price often drops to a fraction of the original price. If you bought 300 of the kind of tree lamps sold by General Electric in 1903, it would cost $ 3,320 at today's prices; decorating like ours would be too luxurious.

Globalization and technological innovation are no longer welcome. They have been alleged to have led to the loss of some employment opportunities and social divisions in developed economies, but they have also brought tangible benefits.

Many of the things we can easily buy are not only cheaper but much better than in the past. As an Outdoor String Light China Supplier, we promise to continue to improve our products. Merry Christmas!

PreviousHow To Hang a String Of Lights In a Courtyard Without Support?
NextLED Light Failure Repair Method