Why Is My LED Light Too Bright?

Your old incandescent lamp is broken and you decide to replace it with an LED bulb. You screw it in, open it, and... While blinking away the spots in front of your eyes, you realized: this LED bulb is too bright! But it has the same wattage as your old bulb, so why is it so much brighter? LED weatherproof string light supplier shares with you.

The light that the human eye can see is called the visible spectrum. It is measured in wavelength, between 380 and 760 nanometers. Both sides of the visible spectrum are ultraviolet and infrared light, both of which are invisible to us. Incandescent lamps and LED bulbs emit very different spectra.

When a light source is working, part of its energy will be burned as the heat turns into infrared light. A very smooth curve is seen from above. Its strongest light is towards the red end of the visible spectrum. When light approaches the end of what we can perceive, most of its energy (up to 90%) is burned off making it invisible.

Note the difference in transmitted light. In the visible spectrum of the design target, the highest spike LED light is in the middle. Since light-emitting diodes generate low heat, they will not lose as much light at the infrared end. This means that compared to incandescent lamps, LEDs seem to be brighter because they produce a larger amount of light that can be seen by the human eye. 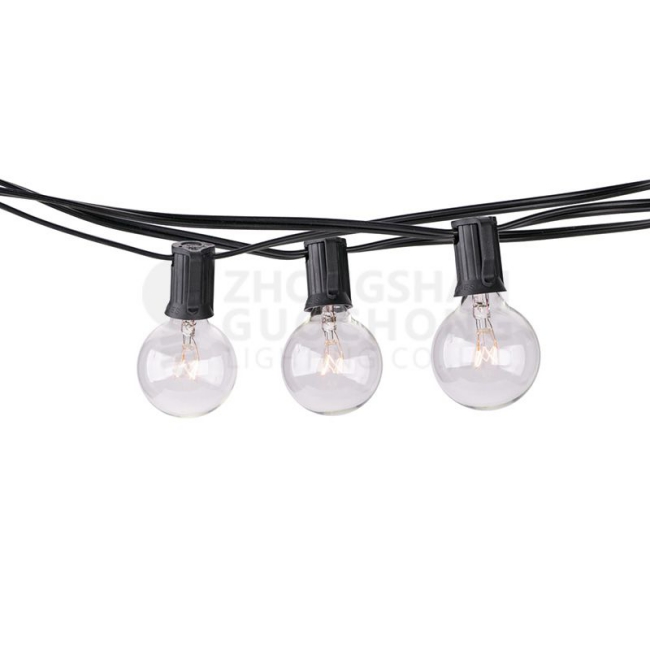 However, remember that the true light output is in lumens. This is why it is best to look at the lumen when considering which bulb to choose. Sometimes an LED can list a specific watt equivalent, but the lumen output is different and exceeds the average lumen of the light source it is designed to simulate. If you only use the equivalent wattage, it may cause you to choose a lamp that is too bright to achieve the desired purpose.

Kelvin (the color of light) can also change the perceived brightness. Kelvin ranges from orange, about 2200 Kelvin, to blue (ie 6500 Kelvin, which simulates daylight). A standard incandescent lamp is usually around 2700 Kelvin and emits the warm light you are used to. LEDs with the same color temperature and lumen will emit similar light, but will still be brighter. If you replace the 2700K incandescent lamp with 4000K, you will change from pale yellow to bright white. A big jump like that is obvious and looks very intense.

Techniques to reduce the brightness

Although the light looks bright at first, you will adjust it. If the light really bothers you, there are several ways to reduce the brightness. If your bulb is dimmable, you can pair it with a compatible dimmer switch. We have several kinds of wall lamp dimmer switches and plug-in dimmers. The lampshade is also a useful tool to reduce the brightness of the light by redirecting the light into the room. If your ceiling light is too bright, replace the frosted cover with a transparent cover and glass balls to make the light soft. The frosted lens will help diffuse the light to a more tolerable level, reduce glare on shiny surfaces such as countertops and tables, and look beautiful. You can also choose to buy frosted glass bulbs. This is especially useful for decorative lightings, such as chandeliers and wall lights with exposed bulbs.